A Wednesday announcement from the conference revealed a change of plans, the Big Ten deciding to return to football this season in late October, all 14 teams set to play eight regular-season games in eight weeks along with the opportunity to play in the December conference championship game.

AP – Big Ten is going to give fall football a shot after all. 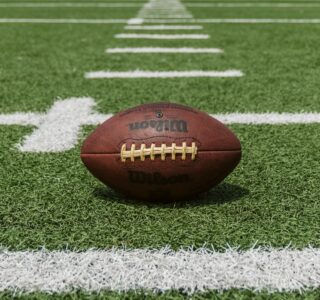 Less than five weeks after pushing fall sports to spring in the name of player safety during the pandemic, the conference changed course Wednesday and said it plans to open its football season the weekend of Oct. 23-24.

The Big Ten said its Council of Presidents and Chancellors voted unanimously Tuesday to restart sports. The vote last month was 11-3 to postpone, with Ohio State, Iowa and Nebraska voting against.