Another round of layoffs at Cerner

The Missouri-based healthcare equipment company confirms more job cuts made in the area.

Now in operation for 40 years, the healthcare technology giant confirmed on Wednesday that it has laid off more employees in the Kansas City area. 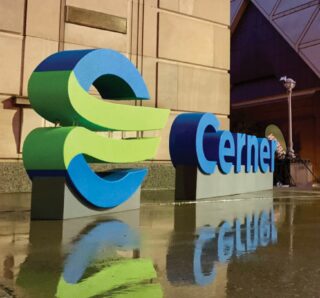 The new round of layoffs follows a recent round of cuts announced in November 2019.

Those laid off included 100 employees, 50 of whom are located in the Kansas City area, according to a spokesperson for the company.

“Cerner continues to identify organizational efficiencies as we implement our new operating model. Part of that strategy includes a realignment of resources focused on key growth areas across the company,” a statement released by Cerner said.

The cut is part of Cerner’s ongoing push to drive efficiencies and focus on key growth areas, a Cerner spokeswoman told The Kansas City Star.

Part of the company’s aim is to eliminate about $200 million in costs and bolster its adjusted operating margin, with targets of 22.5% for the fourth quarter of 2020, according to the Kansas City Business Journal.

By the end of 2020, Cerner plans to add 5,000 new hires which include roles in the Kansas City market. The spokesperson for Cerner said employees impacted by the cuts will be eligible for some of the 5,000 positions Cerner expects to add.