AMC Gets Into Feud With Universal Studios 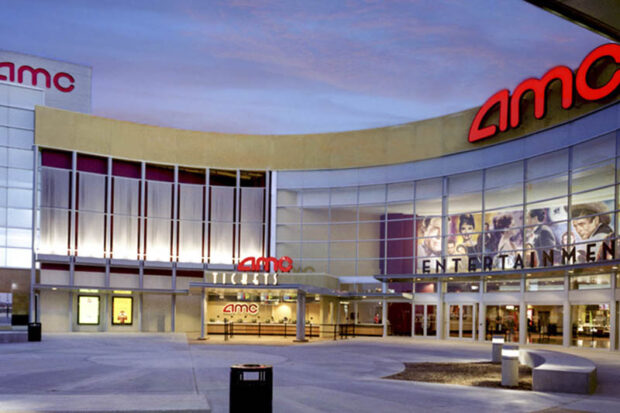 As a result of Universal saying it would release films in that format from now on, as well as in theaters when they reopen, AMC will not license any Universal films in its its facilities going forward, according to a letter by Adam Aron, AMC’s president and chief executive officer.

The move stems from Universal’s success of its “Trolls World Tour” being provided directly to consumers digitally.

Aron said: “Accordingly, we want to be absolutely clear, so that there is no ambiguity of any kind. AMC believes that with this proposed action to go to the home and theatres simultaneously, Universal is breaking the business model and dealings between our two companies. It assumes that we will meekly accept a reshaped view of how studios and exhibitors should interact, with zero concern on Universal’s part as to how its actions affect us. It also presumes that Universal in fact can have its cake and eat it too, that Universal film product can be released to the home and theatres at the same time, without modification to the current economic arrangements between us.”

AMC facilities have been closed since the COVID-19 outbreak and remain so until states modify social-distancing rules.