A Smidgeon of Churn, but Plenty of Stability 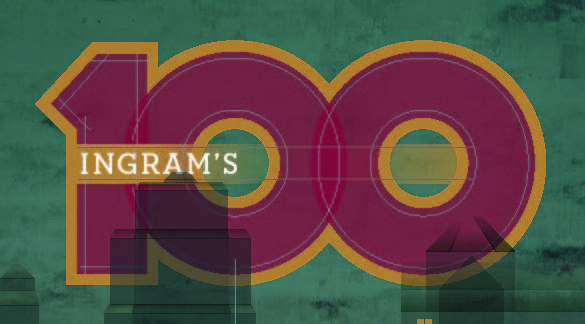 Lists have a rhythm. Did you know that? Here at Ingram’s, we produce a lot of lists for the business reader: Lists of key companies in more than 60 sectors, lists of key contacts who help prime the pump of commerce, lists of award-winners who set standards of excellence that can translate into performance goals for individuals and organizations alike.

Some of those lists will vary a great deal from year to year. Others have a consistency about them, and watching their various iterations year to year is a bit like watching the ebb and flow of business itself.

That’s the case with The Ingram’s 100, our list of the top 100 private companies operating in the Kansas City area. Unlike our Corporate Report 100 list of the region’s fastest-growing companies (coming in July), this list includes both non-profits and companies headquartered outside the Kansas City region that are willing to disclose market-specfic revenue numbers.

In other words, this list is about which companies have the biggest business footprint in town. So unless something truly significant happens, many of these players will retain a position on the list—the biggest questions entail movement within and, occasionally, movement on or off the list.

This year, we have several companies making the cut that weren’t on the 2016 installment. A few others have fallen off. Most notably, Bats Global Markets, a darling of the Kansas City entrepreneurial crowd for a decade, was acquired last year and is now part of the Chicago Board Options Exchange. Boehringer Ingelheim Vetmedica moved its North American headquarters from St. Joseph to the Atlanta area, and won’t be checking in.

Breaking into the lineup, however, are some rising stars like Kellan Restaurant Management, which operates the 54th Street Grills in four states, and Bank of Kansas City, kicking things into gear with regional revenues that have doubled in the past two years.

If past performance is indeed an indicator of future returns, most other companies will be back in 2018. But the rhythms of business life are funny—and at times, unforgiving. We’ll know in 12 months. For now, enjoy exploring the current ranking of the KC area’s largest private companies: