The bond’s passing is set to fund several initiatives in the Platte County School District. Of the projects the district plans to complete with funding are a new middle school, a rebuild of Platte County High School, improvements to two elementary schools and security and technology upgrades. 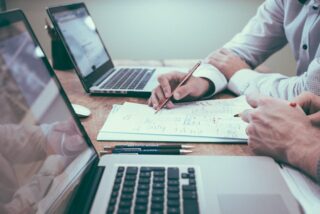 Around 62 percent of voters approved the bond, a measure which proposed a no-tax-increase bond to generate about $73 million for the district to accomplish four goals.

With the vote of approval, the district will regain the capacity for future loans by paying back the bond and having an expanding tax base.