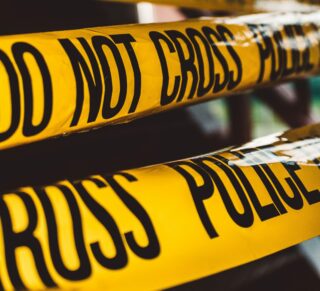 Lucas plans to host a series of community meetings which he hopes “will guide Kansas City’s ongoing work to build a safer community for all residents.”

“For months and months people have been asking how do we actually create better and more enhanced community relations in terms of how we address public safety issues,” Lucas said.

Lucas said it’s important to get to the root cause of crime.

“Today is about listening to communities, listening to folks in neighborhoods who say we need to make sure we’re investing in prevention, in intervention,” Lucas said.